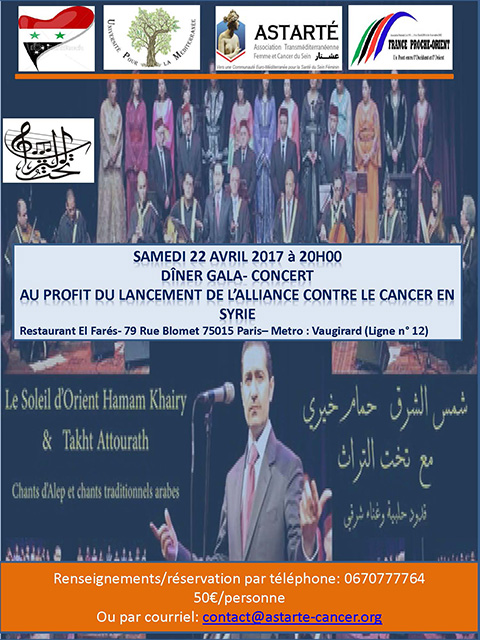 A destructive war that does not spare hospitals or infrastructure.

Extent of "cancer epidemic" spares no population in the world (14 million new cases per year / WHO). A deadly embargo imposed on the Syrian people, which affects the products of basic necessities including the diagnostic and therapeutic equipment of cancers. A coalition of goodwill solidarity made up of Syrians and friends of Syria came together to propose a solution and contributions for the benefit of the population and the public health system in Syria.

In an apolitical, humanistic and secular conception, the Alliance Against Cancer in Syria aims to stimulate exchanges of
- to contribute to the promotion, research, education and growth of the fight against cancer in Syria.
- Improve the treatment of cancers in Syria.

The Alliance Against Cancer in Syria promotes Mutual Aid by providing contributions for the benefit of the population and the public and private health system in oncology in Syria. It is a coalition of goodwill solidarity in the fight against cancer. It focuses on information on cancer screening, treatment, psychological and social follow-up, quality of life for women during and after illness. 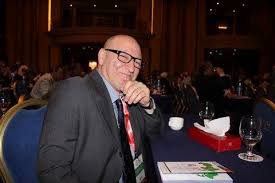